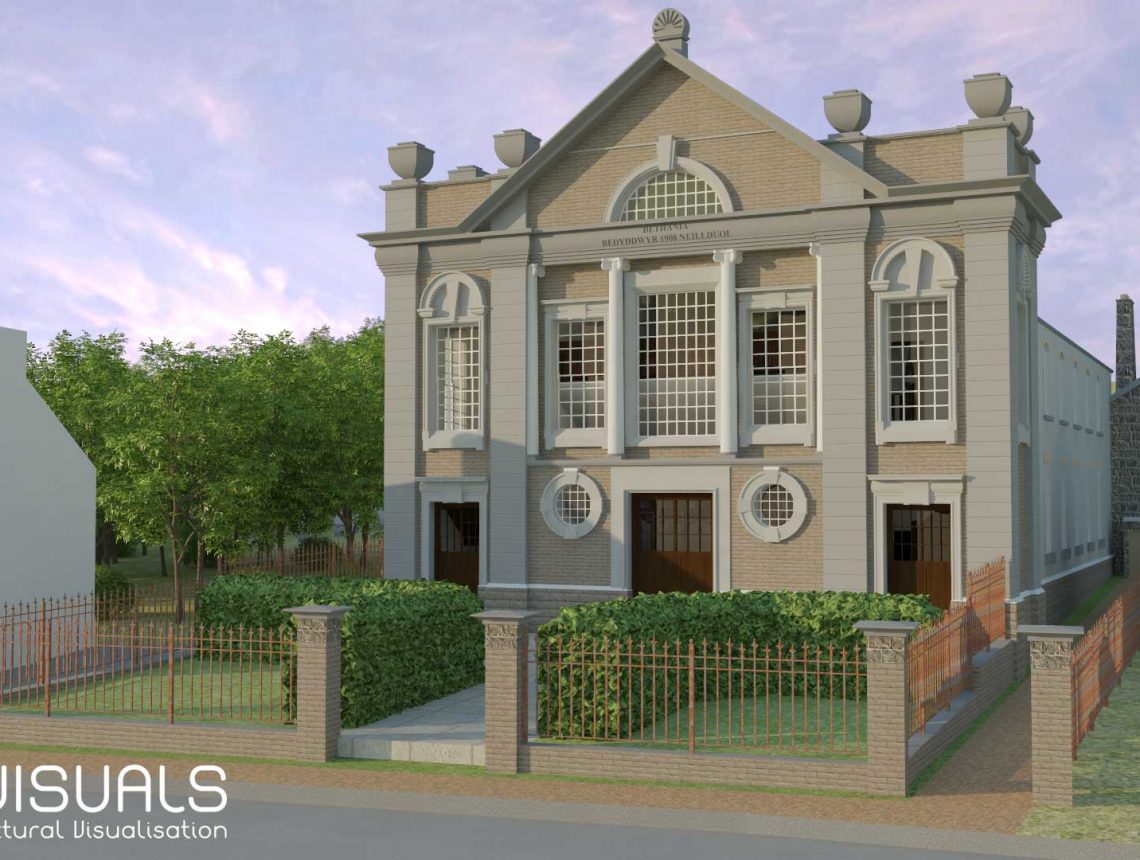 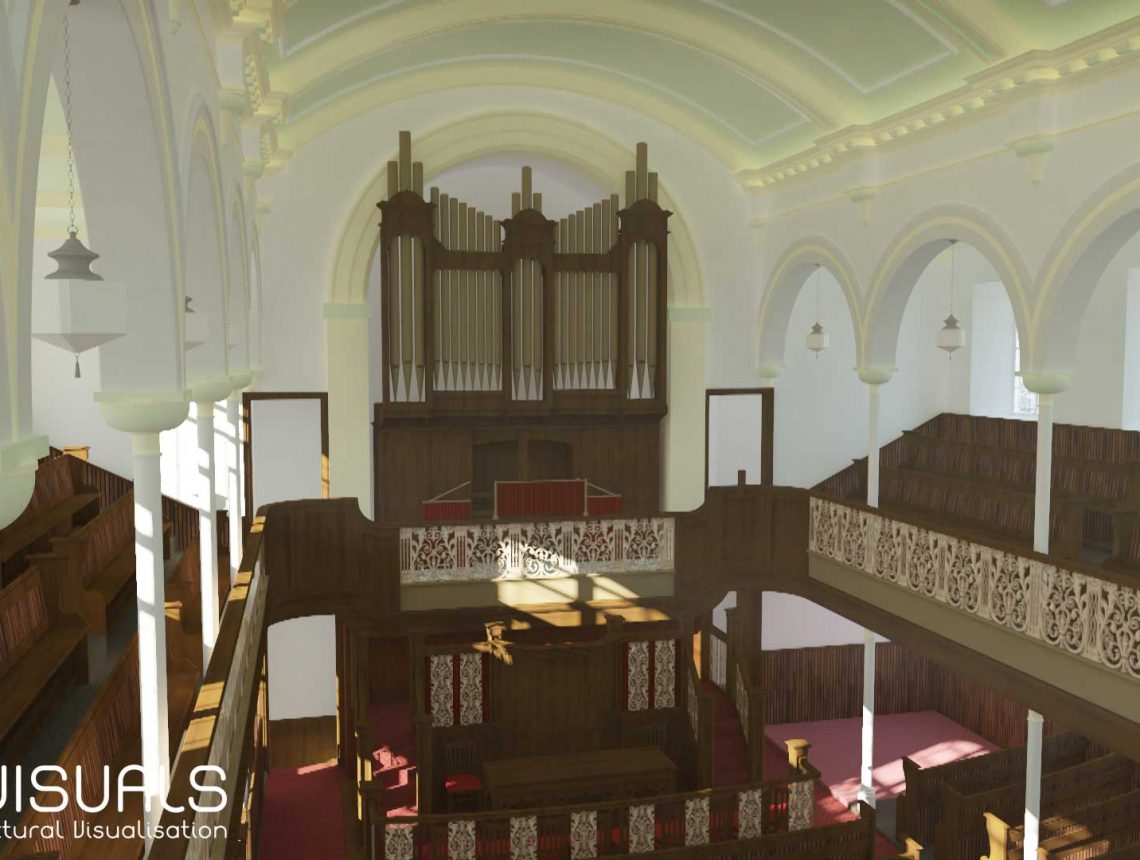 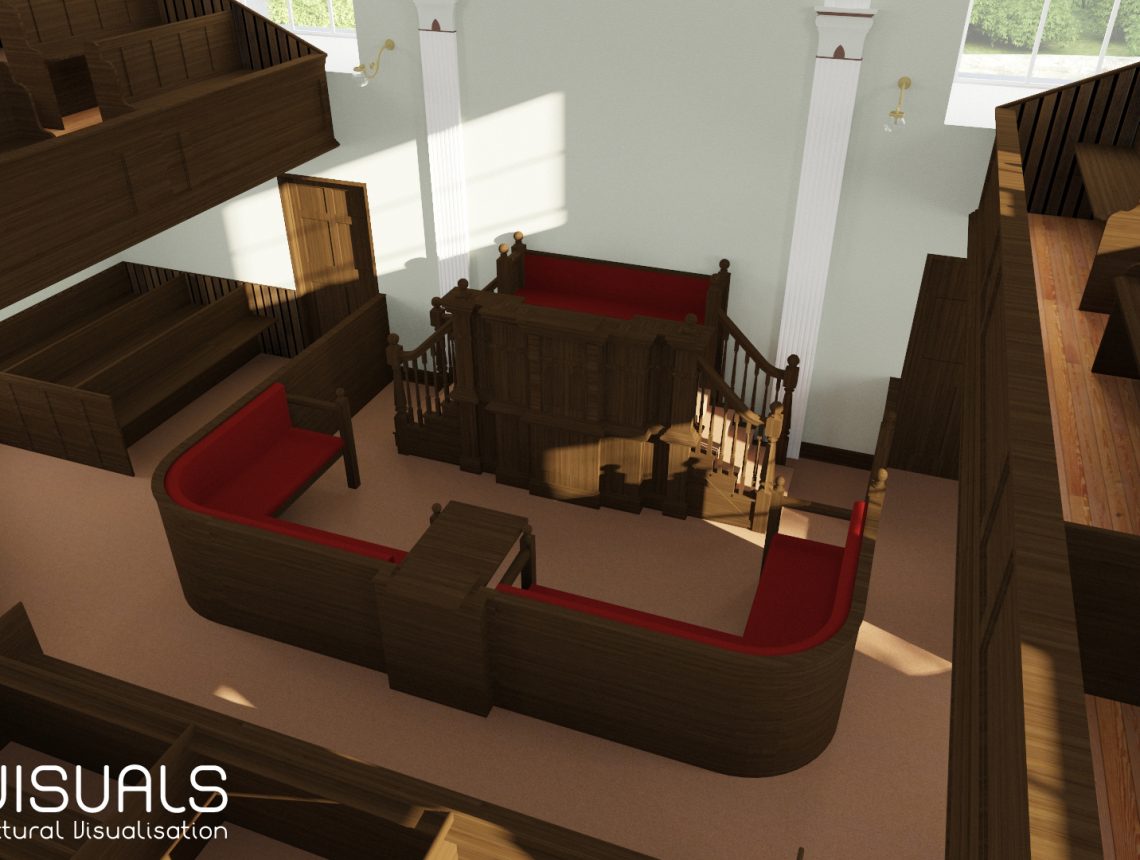 Firstly, apologies for the silence since last July. In the summer of 2014, JKvisuals, in conjunction with Treehouse Media, was privileged to win a bid to create two short films showcasing two important historical buildings in Wales for The Welsh Religious Buildings Trust (WRBT) also working with The Royal Commission on the Ancient and Historical Monuments of Wales (RCAHMW). I was tasked with providing the folks at Treehouse Media with 33 separate animation sequences which they then mixed in with video footage, historical images and spoken narrative to produce two superb films showing the importance of the two chapels both for the local communities and for wider Wales.

It was a real joy working with Lars and Sanna at Treehouse Media, who, besides being very knowledgeable in their field, particularly gifted at what they do and generally top people, managed the project excellently and delivered two very credible pieces of historical importance which I was proud to be part of. I was used specifically to show how the chapels changed over time from being first built and then developed, extended and enhanced. As with most 3D visualisers today, I’m used to working solely with digital CAD drawings, so modelling from scratch with only scans of hand drawn plans and elevations from the early 1900’s was a new experience!

Technically, these were great projects to grow my modelling skills, as the collaboration with the client was super important. The teams at WRBT / RCAHMW needed to check exactly how the previous versions of the two chapels looked and felt in the animations, especially as sometimes there was little or no hard evidence and the historical experts views were critical to getting it right as this is clearly not my field of expertise! Outputting almost 12 minutes of pure rendered animation into 33 separate videos was also a great way for me to really streamline my rendering, compositing and exporting workflow. I knew that producing nearly 18,000 frames of video with different lighting setups and atmospheric effects in such a short amount of time would push the limits of my current in-house render farm so I took the opportunity to invest in more hardware, meaning I could queue animation jobs into the render manager on my main server and leave the software to distribute frames to multiple machines rendering away overnight, using all the available time and resources I possibly could.

The first project showcasing Bethania Chapel in Maesteg went live in late 2014 and you can see the article including the film on the WRBT dedicated ‘Welsh Chapels’ website here or alternatively the film is on YouTube here and also below. I’ll be writing an update on the second film soon as soon as that also goes live. 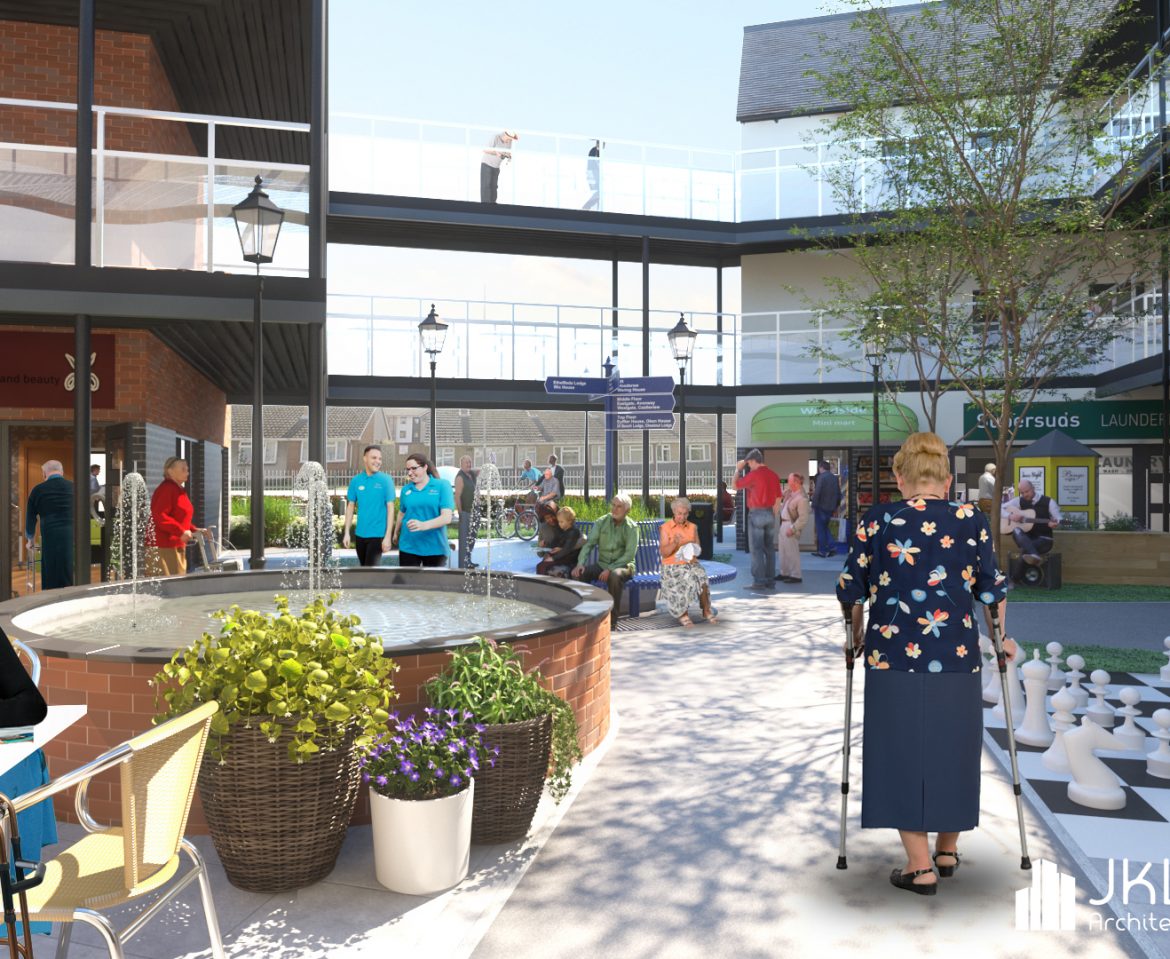